Today I have Guerlain's fall collection to show you, or rather the few items I have purchased. It's not actually a huge collection, although there are 9 new eyeshadow quads coming out, they are actually permanent, so no need buy all the ones you like at once. Therefore I only picked up one of the eyeshadow quads and two of the Rouge G lipsticks. I skipped on the third lipstick as it's a dark plum colour and I don't often wear dark colours like that plus I already have plenty of them anyway. 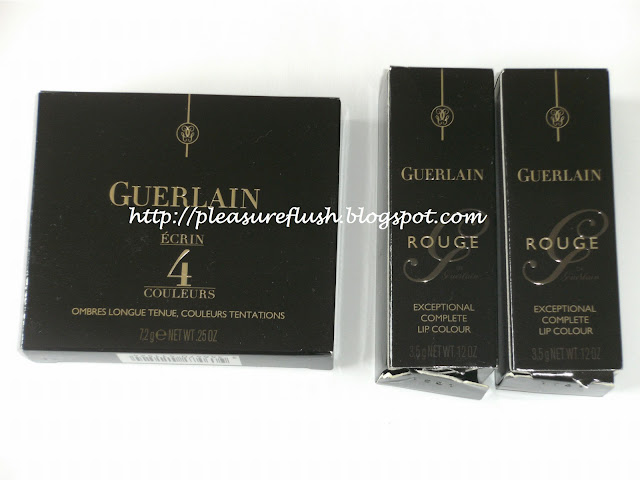 I'm going to review them in 2 parts, so first I'm going to focus on the eyeshadow palette first. The one I got is 08 Les Perles. The other quads named after the colour they contain, like Les Violets and Les Bleus (the two on my wishlist actually), but Les Perles is actually named after the finish of the eyeshadows which is as you have probably guessed, pearly. Most of the other quads include at least a matte shade, but this one actually has 4 pearly / satiny finishes. The colours are taupy grey, white gold, dark grey-purple and light pink. The eyeshadows are nicely pigmented, smooth, easy to blend, as you'd expect from Guerlain. They didn't crease on me at all and lasted through the whole day. I will post a look I did with these in the next day or so.

The palette costs £37.00, so is on par with Chanel, Dior and other luxury brands. You do get a good amount of product for your money (7.2 g) which is in fact the same as the 6 colour eyeshadow palettes that cost way more (£52.50). I think you pay more for the packaging there and also the fact that you get 6 colours instead of 4.

Right then, enough of the chit chat, there are loads of pictures including swatches waiting for you after the jump! 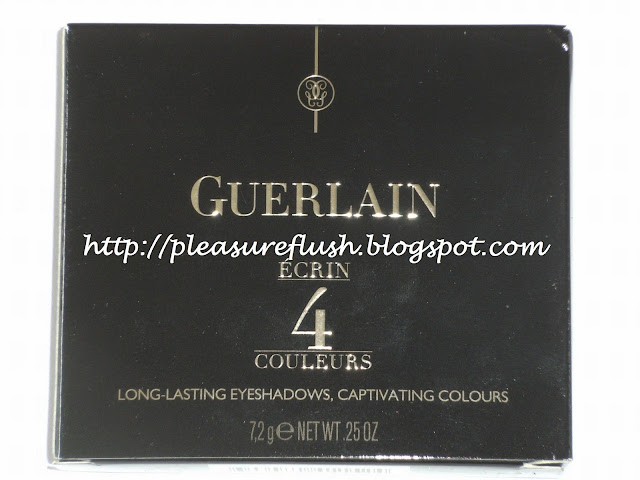 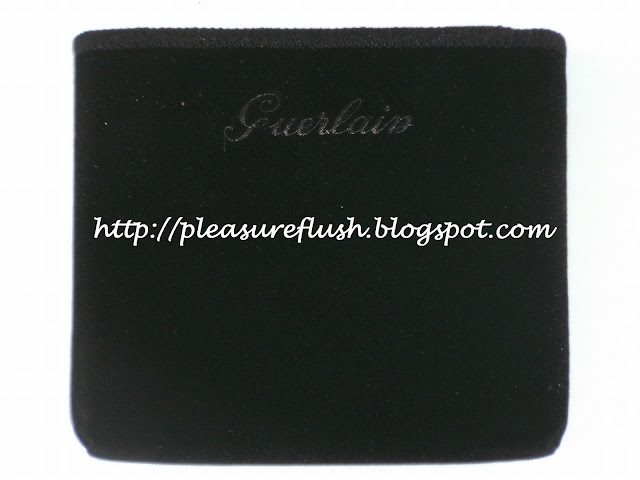 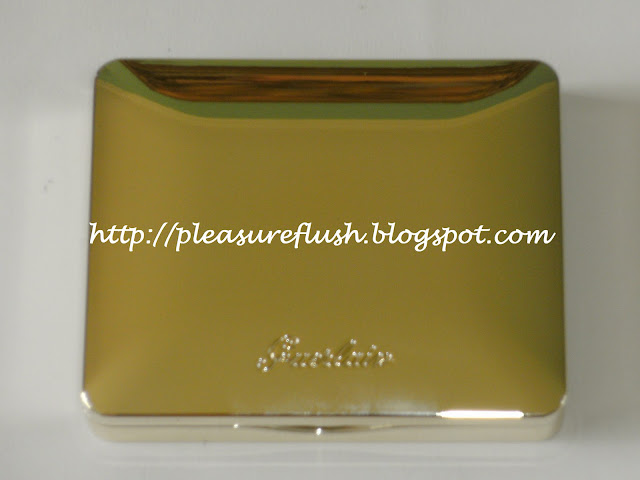 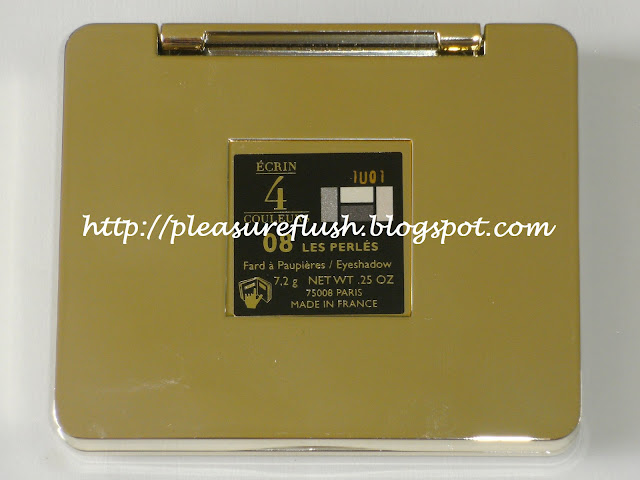 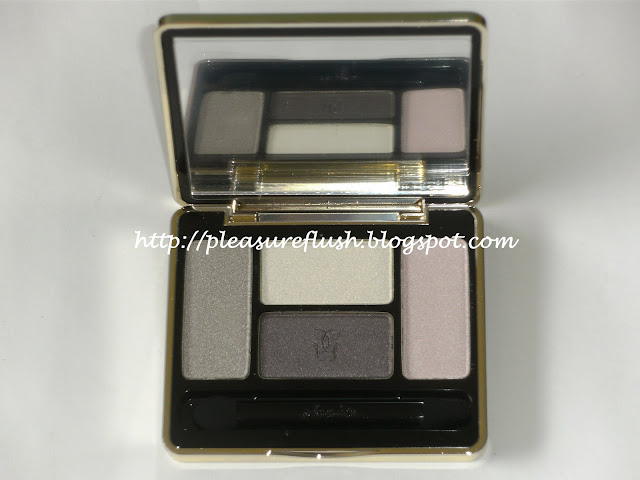 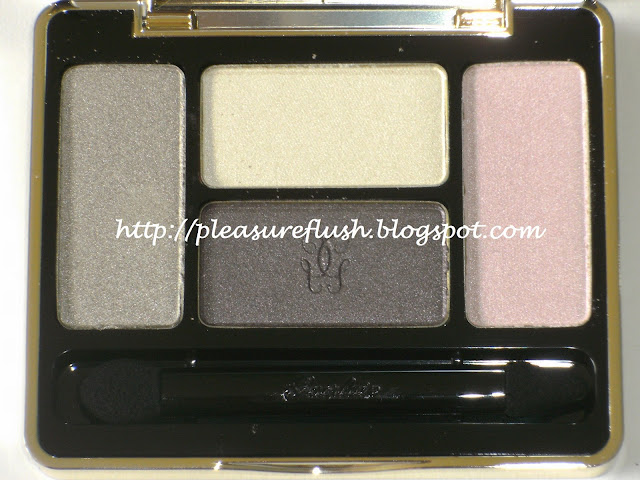