A while ago I reviewed Bobbi Brown's new sparkle eyeshadows (in this post) and now I would like to show you the look I created with Black Velvet eyeshadow. 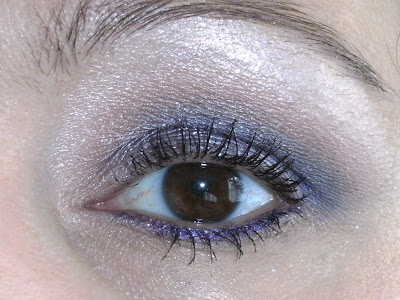 In this look I used:
* From the Shadow Options palette
** Asia exclusive from The Beach collection (details over here)
*** From the Glitter Balm palette
I really like Black Velvet sparkle eyeshadow, it goes on very smoothly and holds up really well. There was hardly any fall out and the look held up for 10 hours before fading. Very pleased!

See more photos after the jump! 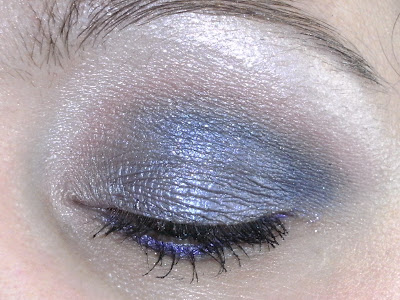 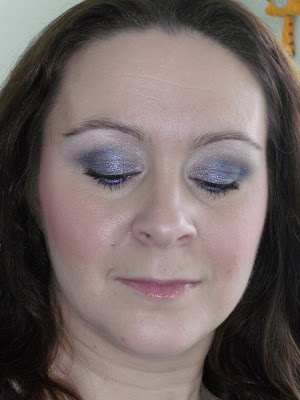 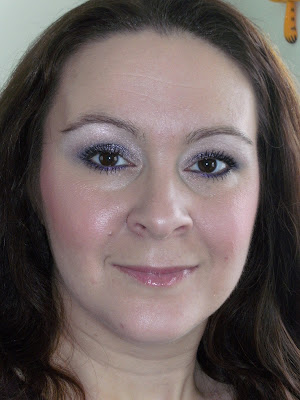