Following on the success of their Naked Palette, Urban Decay has released their Naked2 Palette and it is now available in the UK. I bought mine on Friday night and it arrived in the post this morning. I've had a quick look and swatched it for you all, but I have not had time to use any of the eyeshadows yet (except those that are permanent or repromotes, but not from this palette anyway). 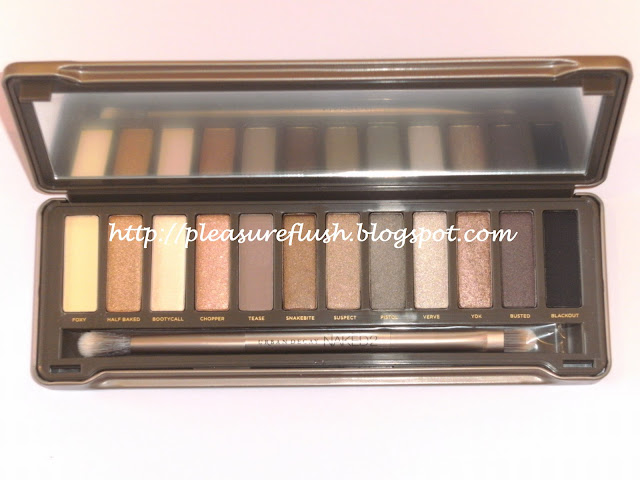 My first impression is that I like it, some shades more than others. My favourite is the right half of the palette, in particular Suspect, Pistol, Verve and YDK, they all seem well pigmented and smooth, and the colours are lovely. Foxy (first one from the left) is a very hard to see skin tone shade, pretty unremarkable, Bootycall (third one from the left) is a nicer highlighting shade. Half Baked is included in this as well as the Naked Palette which is totally unnecessary. All in all it's not a bad palette and if you don't have many neutral shadows, this might just be exactly what you need. There are some mattes included and some rather shimmery, frosty shades too. There's also a Lip Junkie gloss included which is pretty nice, it has a minty scent and sweet taste, and lasts well on the lips, but colourwise it mostly just adds shine as it's quite pale. I have not used the included double ended brush.

The palette is exclusively available online from Debenhams, but it will hit the stores in February I believe. It costs £36 and you get 12 good sized eyeshadows, the mini gloss and the double ended brush. Not a bad deal at all. Also Debenhams are giving 500 bonus points to their Beauty Club Card holders at the moment (that's £5 worth!) with orders over £30. Have you ordered it yet? Are you planning to? Let me know!

See lots more pictures and swatches after the jump! 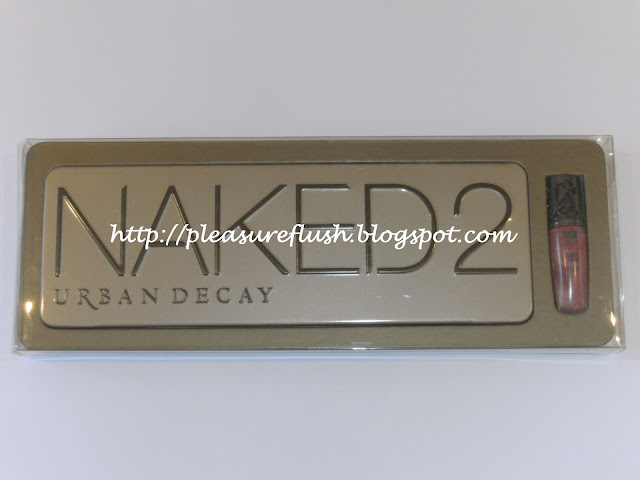 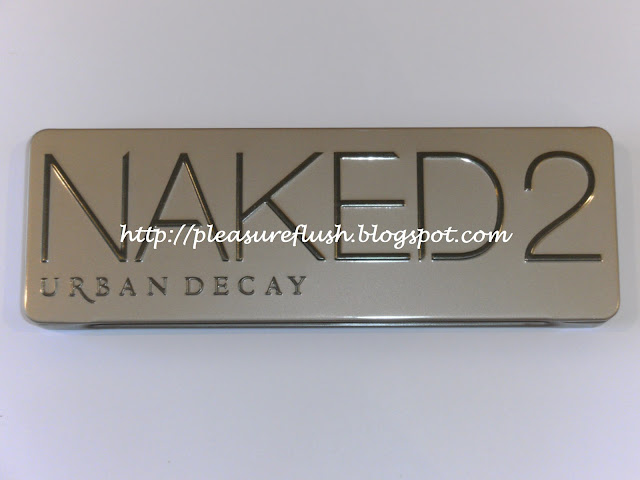 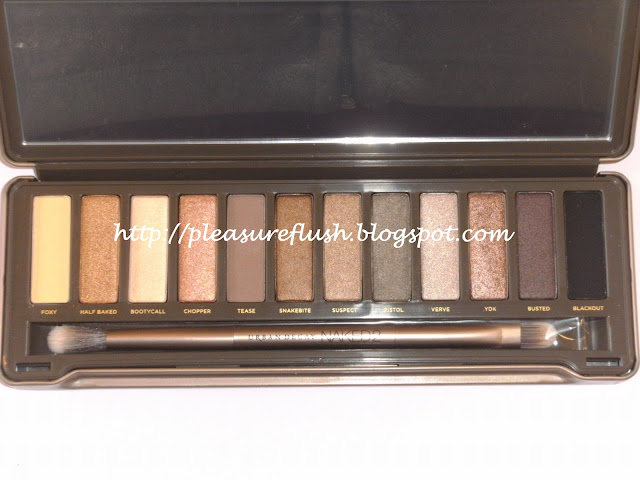 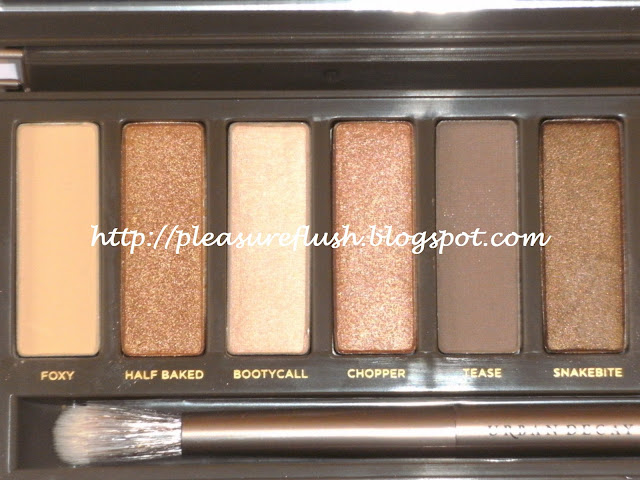 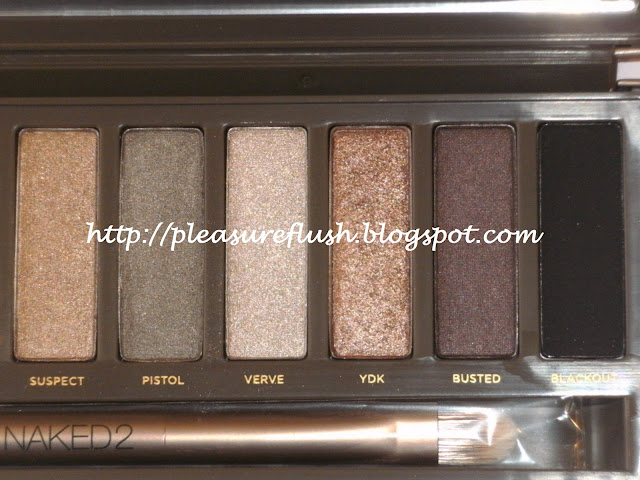 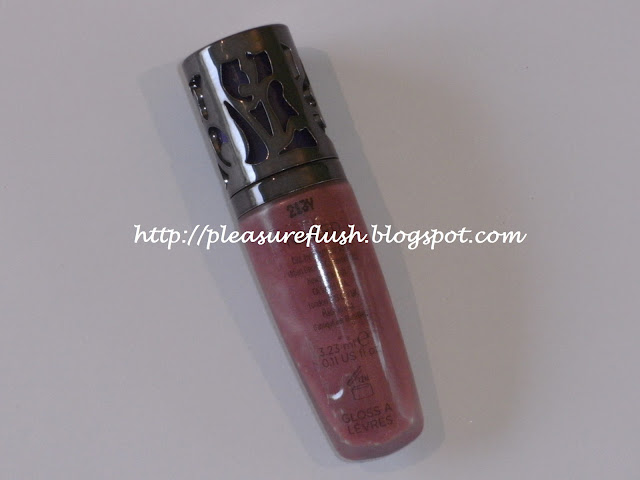 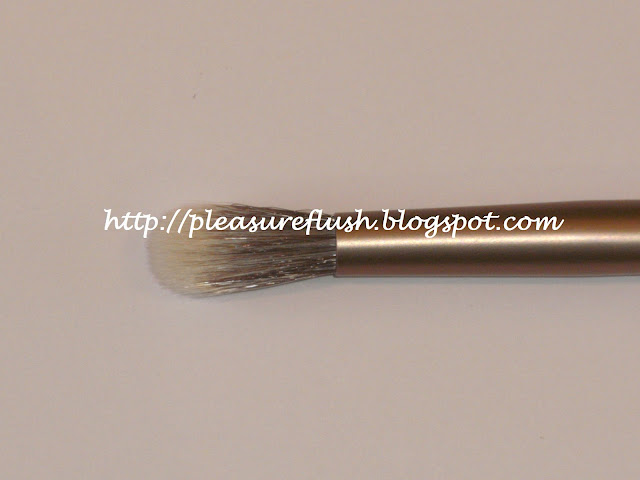 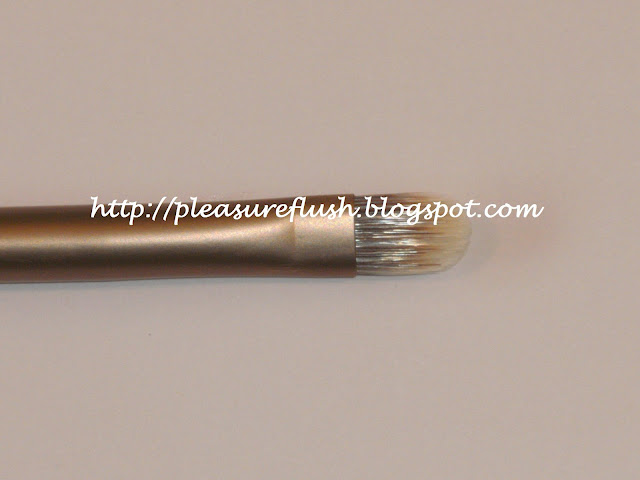 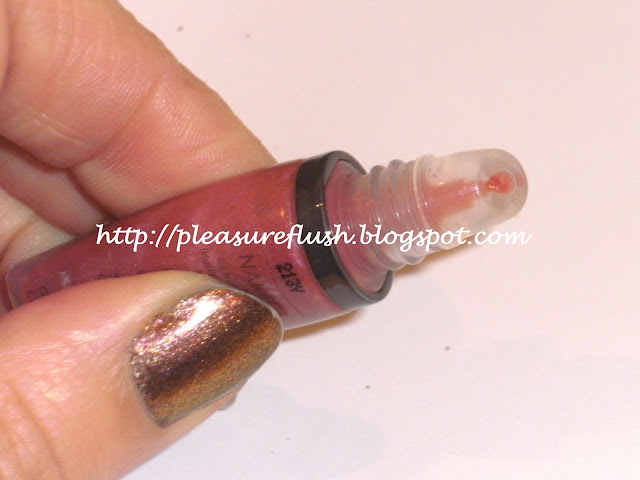