Having heard lots of good and some bad about these eyeshadows, I decide to check them out for myself. I was browsing in Superdrug and noticed that they were on offer (£3.99 down from £6.99), so I picked up four of them. 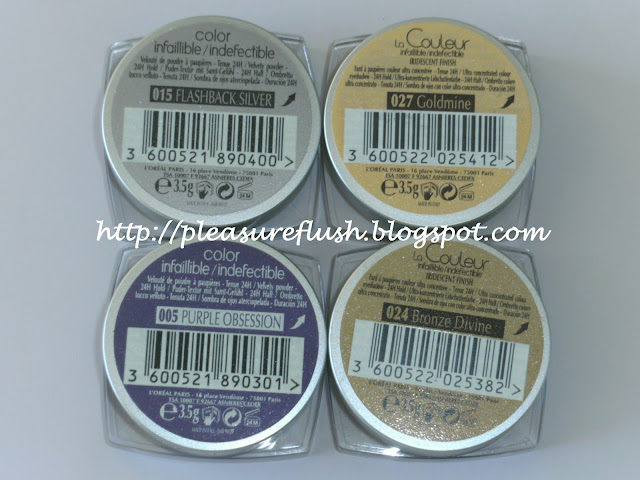 I like my Armani Eyes To Kill eyeshadows as well as Chanel Illusion D'Ombre eyeshadows, but let's face it, they are very expensive. Who would say no to a cheaper alternative, especially if they were just as good. But are they? I'm happy to report that these L'Oreal Infallible eyeshadows are really good. They are nice and creamy, but not too creamy, so while they apply and blend easily, they also dry down quite quickly, so they don't crease on my eyelids. Okay, that's not 100% true, I did wear Goldmine the other day without a primer underneath and it did crease a tiny bit after about 8-9 hours of wear, but do you know what, that's good enough for me. I wore Flashback Silver and Purple Obsession over my beloved Barbara Daly eyeshadow base and they did not crease at all.

So yes, I do think these are a very good alternative the more expensive eyeshadows, and they come in really nice colours too. The colours are very rich and well pigmented, so pretty in the sunlight (see the swatches at the bottom of the post!). Out of the four I like Bronze Divine most, but Goldmine is also beautiful. I wore it with Stila Curacao (bright blue) liquid eyeliner on the top lashline and it looked gorgeous. I have since picked up another two shades, I will try to review them too.

As I said before, these are on offer from Boots and Superdrug at £3.99 instead of £6.99! Available in 12 shades, most of them shimmery, but there seem to be some without any shimmer too.

Do you own any of these? Let me know in the comments! 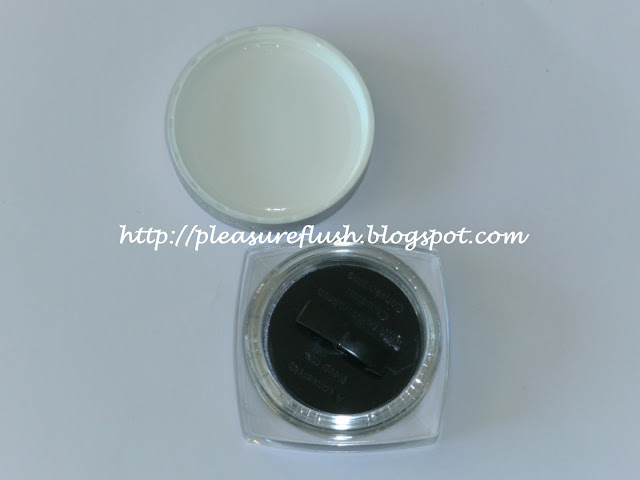 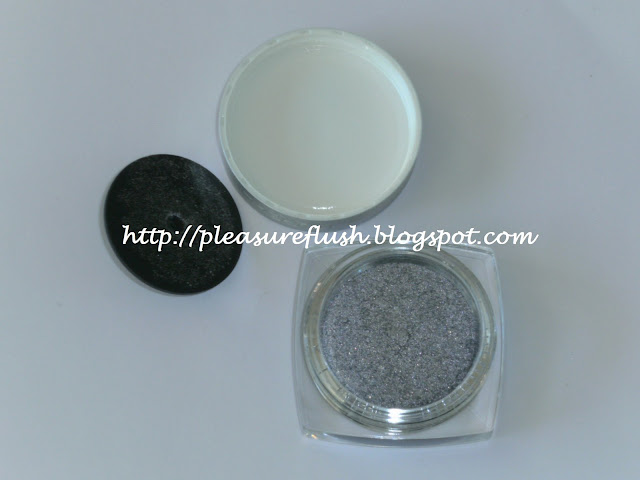