Sorting through my mascaras part 1

I have a lot of mascaras, sample sizes, full sizes, drugstore brands and high end brands alike. Quite a few of them been in circulation lately and have either run out or still sitting there half used because they're just not my favourites. So I thought I'd do a good clearout, go through them one by one and decide if I like them enough to use up (and maybe repurchase) or chuck them out.
Today I would like to show you 3 of the mascaras I've been using. First up is Exceptionnel de Chanel in Smoky Noir. I know of some people who absolutely love this mascara, but I just didn't get on with it at all. While the formula is okay, I have a massive problem with the brush. It has 2 different kind of bristles, one is the plastic spikey type and the other is shorter, thinner, more bristley. The spikey ones are sort of okay, but the others just don't do anything for me and in the end, the whole mascara fails. I have short, thin, sparse lashes, so I really need a good mascara and this one just doesn't deliver. I believe there is a technique you're supposed to learn, but I can't be bothered. I've been using mascaras for 20 years now, if I can't get one to work, it goes in the bin. End of. 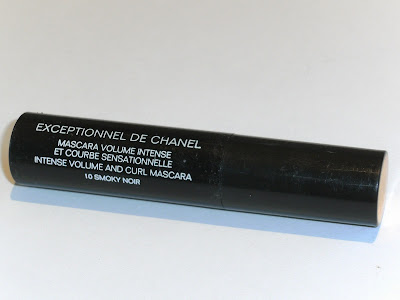 Exceptionnel de Chanel
See more pictures and read about which other mascaras I've been testing lately after the jump! 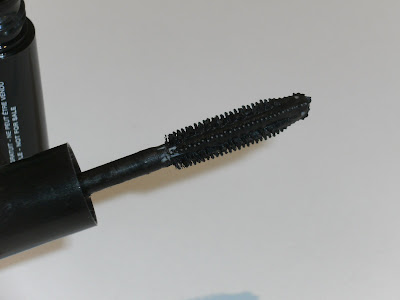 Exceptionnel de Chanel
The next mascara is Diorshow Extase which I actually really liked. So much so that I've actually used it up completely (it was only a sample size one) and would consider purchasing a full size one if I didn't already have 30+ mascaras in the cupboard. I liked the original Diorshow mascara, but this one is even better, makes my lashes look long(er) and fuller and curls them nicely. I like the brush, it's just the right size, easy to use, with bristles nicely spaced out and in an interesting wavy pattern (not sure what that does, but overall it works). No smudging, no flaking, this is a mascara I was very happy with. 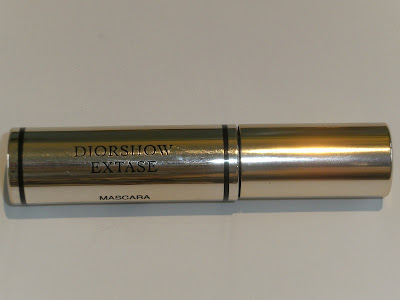 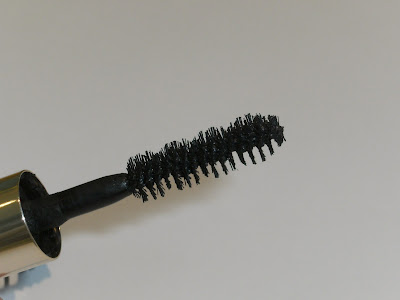 Diorshow Extase
Last in this post (there will be at least another part to come) is No 7 Lash 360º. I'm afraid this is another one for the bin. The formula is okay, but once again the brush doesn't work for me. It's too big and the bristles in the middle are weirdly far apart, so they just don't grip my lashes nor coat them in mascara. I end up trying to use the end of the wand to do all my lashes which is just ridiculous. You won't be surprised to hear that I won't be repurchasing this. 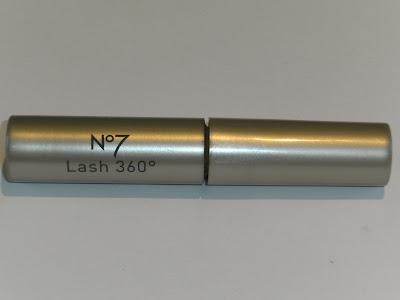 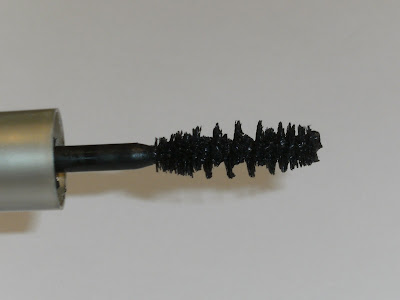 No 7 Lash 360º
That's it for now, but I will come back with more mascara reviews as I have literally tens of them sitting in my cupboard waiting to be tested/used. Feel free to let me know if you've tried any of these and whether you liked them.
Posted by Anitacska at 21:28