17 Blemish Balm All In One Magic Make Up Review - This One Is Good!

After the disappointment that was the Garnier B.B. cream I swore I wasn't gonna buy another one, but somehow I ended up getting the new 17 B.B. cream. I actually like this one though, so it wasn't a waste of money. 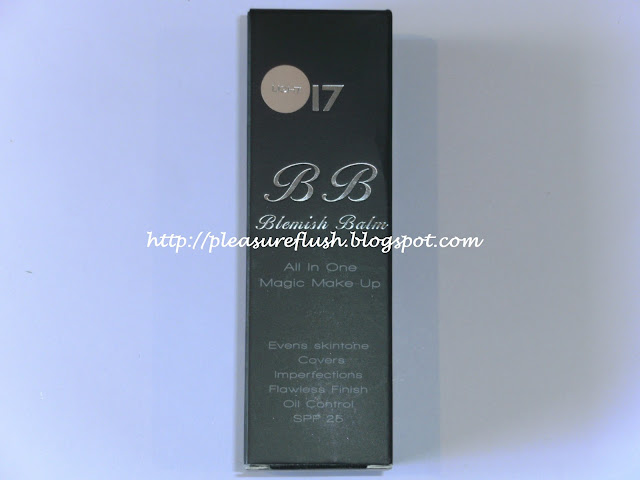 The formula is much thicker than the Garnier one and as a result provides a much better coverage. They claim it's full coverage, but I wouldn't go that far, however you certainly get a decent medium coverage. It feels more like a foundation than a tinted moisturiser to me actually. I got the light shade and it's a very good match for me, but I suspect it will be too dark for those who have a lighter skintone (I'm a Mac light medium (NC/W20-ish) in winter). I think this only comes in light and medium, so there won't be a match for everyone for sure. It lasted very well on me, and I only had to touch up my oily bits once, but that's the same with other foundations too (if I'm lucky). This certainly doesn't make my face look oily or dewey like the Garnier one did, so that's a major plus too. It also hasn't made me break out which that did, so another plus goes to 17's B.B. cream.

I still don't like the use of the word magic in the title because quite frankly it's not. It's a decent tinted moisturiser/foundation, but I see nothing magic about it. It's great that it has SPF25 as I'm lazy about my suncream in winter, so that gives enough protection for me. I can't really say if it's moisturising, but it's certainly non drying, and I would also disagree with the weightless formula because it actually feels a bit heavy on my skin, but like I said, at least this way it gives a good coverage.

You get 30 ml for £6.99 which makes it more expensive than the Garnier B.B. cream, but it's on par with 17 foundations, so it's fine (plus I'd much rather pay more for a better product anyway). So all in all I would recommend this, but I really need to add that this is in no way a miracle product, so as long as you're not expecting one, you'll be fine. 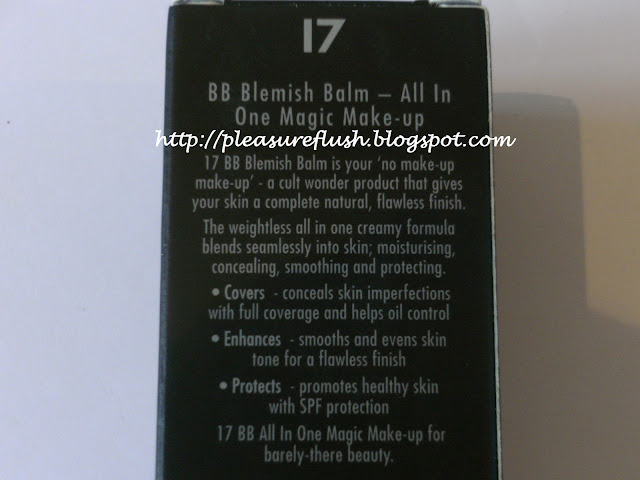 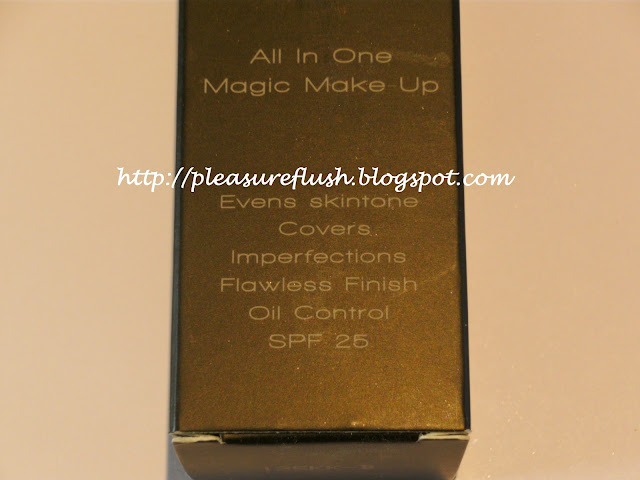 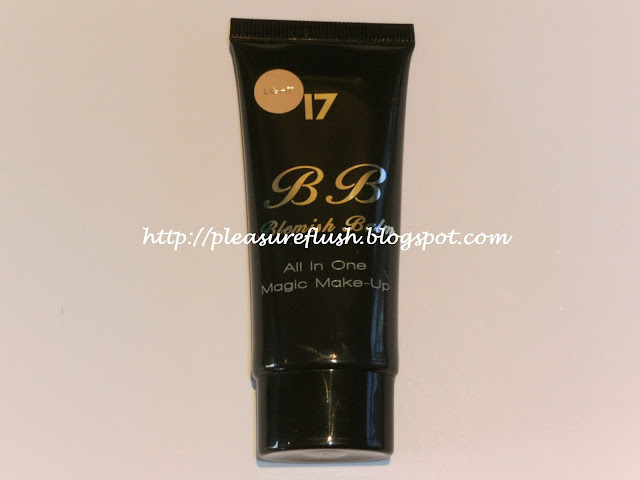 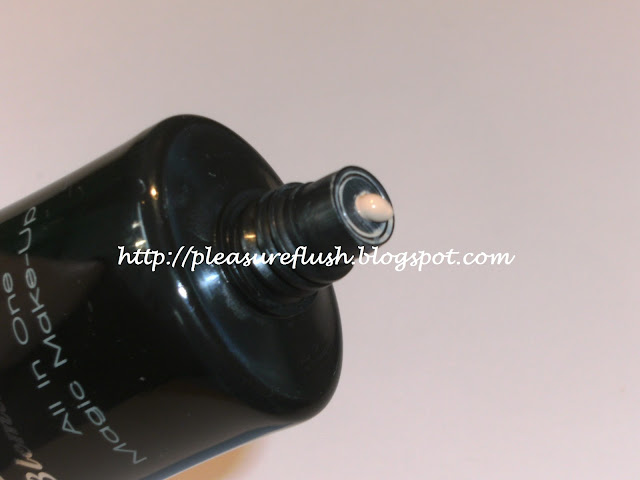