I have been meaning to review this for ages, but only just got around to taking some comparison pictures. This product is well worth reviewing though because it is really good. It is described as a bronzing block, but in reality it's actually a blush, and a really lovely one as well. I don't know why it's called bronzing block, but then Bobbi Brown uses the name bronzing powder for some of her blushes. 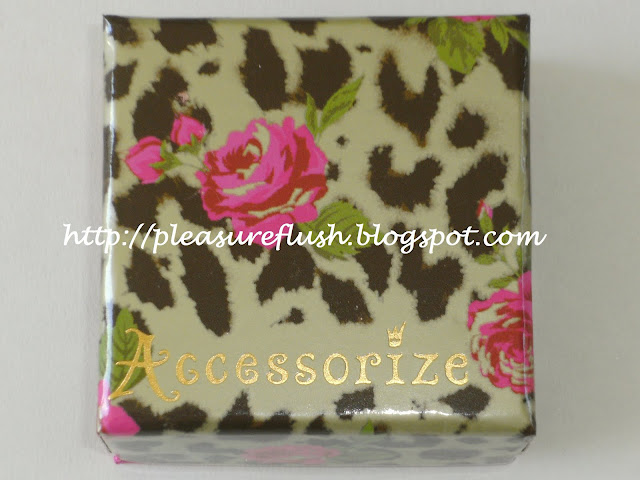 The bronzing block/blush comes in a pretty flowery box, with Accessorize written on it. The box is slightly bigger than Benefit blushes, but similar style, although the new Bella Bamba now has a flip top, but the old ones have lids that come off. No mirror in the lid, but you do get a small brush. I don't use it, instead I use my normal blush brush. The blush itself is a gorgeous pinky coral colour, really pretty and great for summer. It has a little sheen, but it's not shimmery or glittery at all. Very pigmented, a little goes a long way. It's a decent size at 5.7g and it's really very affordable at £7 (although I think when I bought it, there was a £2 off deal at Superdrug).

I have compared it to some of my coral blushes including Nars Orgasm and Mac Stereo Rose, I think it's possibly closest to Sleek Rose Gold blush, but that one has a lot more sheen to it. You can see the comparison swatches at the end of this post.

Overall I would highly recommend this blush to everyone who likes coral cheeks and good quality blushes at affordable prices. Once again Accessorize did not disappoint.

See more pictures and swatches after the jump! 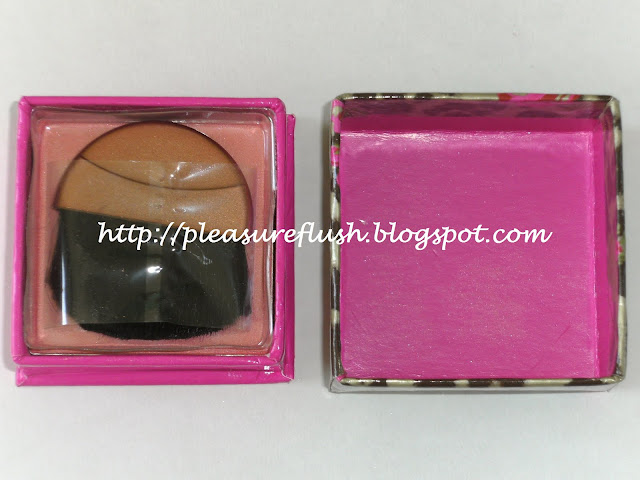 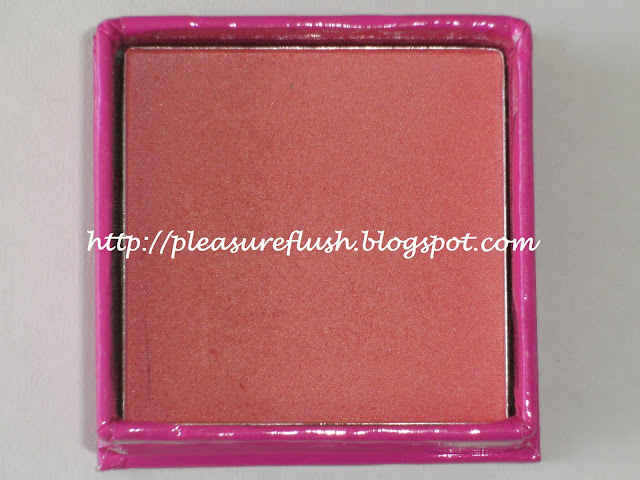 Finally here are the comparison swatches: